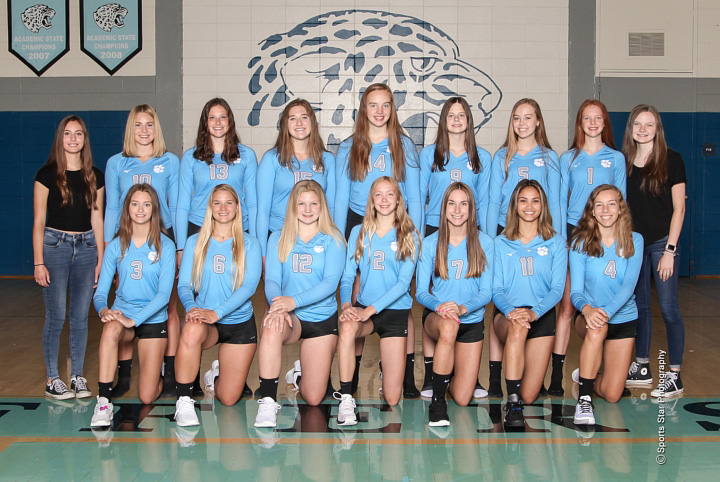 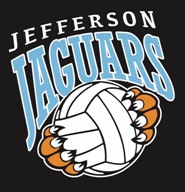 The Jefferson Volleyball program is a fall sport that consists of 5 teams.  Varsity, JV, B Squad, 9A, and 9B.  Camps and Captains practices kick off the season in July and August.  Try outs begin August 14th, 2017 and the season opener is August 29th VS Rosemount.  The 2016 volleyball team had a very successful season!  Clinching the Metro West Conference title and taking 2nd in Section 6AAA.  The team won the Jefferson tournament, finished 3rd at the Eden Prairie tournament and 5th in a very competitive Marshall tournament.  Coach Crystal Dohlman is looking forward to an exciting 2017 season!

Back to Club Rosters 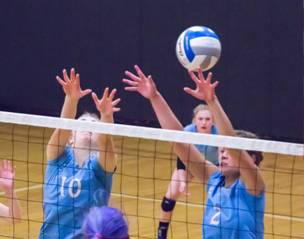 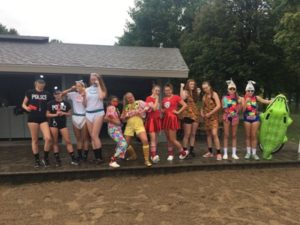